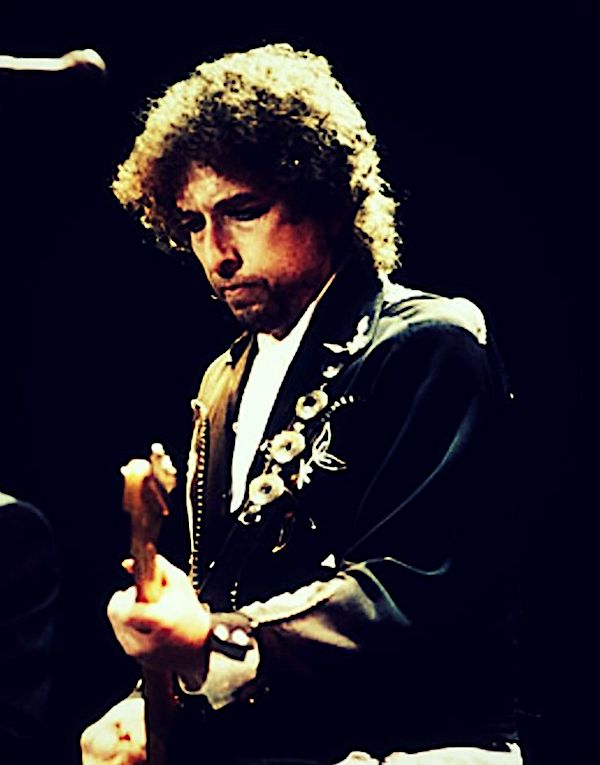 Our conversation was short and sweet
It nearly swept me off my feet
And I’m back in the rain, oh
And you are on dry land

Oh, the ragman draws circles
Up and down the block
I’d ask him what the matter was
But I know that he don’t talk

Well I found myself in Griffin, in the year of ’73
When a world-famous drover come a-steppin’ up to me

Well, we want to play ‘cause we want to play… Why tour? It’s just that you get accustomed to it over the years. The people themselves will tell you when to stop touring.”
-Bob Dylan (Kathryn Baker Interview, August 5, 1988)