This is not the jokerman. This is someone whose heart can be got ahold of. And in a real sense this person is more vulnerable, and even more in need of a place to hide, than the genius who could write and perform “Blind Willie McTell.”
~Paul Williams (Bob Dylan: Performing Artist, Vol 2: The Middle Years 1974-1986

It’s getting harder and harder to recognize the trap
Too much information about nothing, too much educated rap
Never could learn to drink that blood, and call it wine
What looks large from a distance, close up is never that big
~Bob Dylan (Someone’s Got a Hold of My Heart)

Great song recorded during the “infidels” sessions April 1983, but sadly not included on the released album.

It later developed into “Tight Connection to My Heart (Has Anybody Seen My Love)”, recorded during the “Empire Burlesque” sessions in 1985 (and released on that album).

END_OF_DOCUMENT_TOKEN_TO_BE_REPLACED 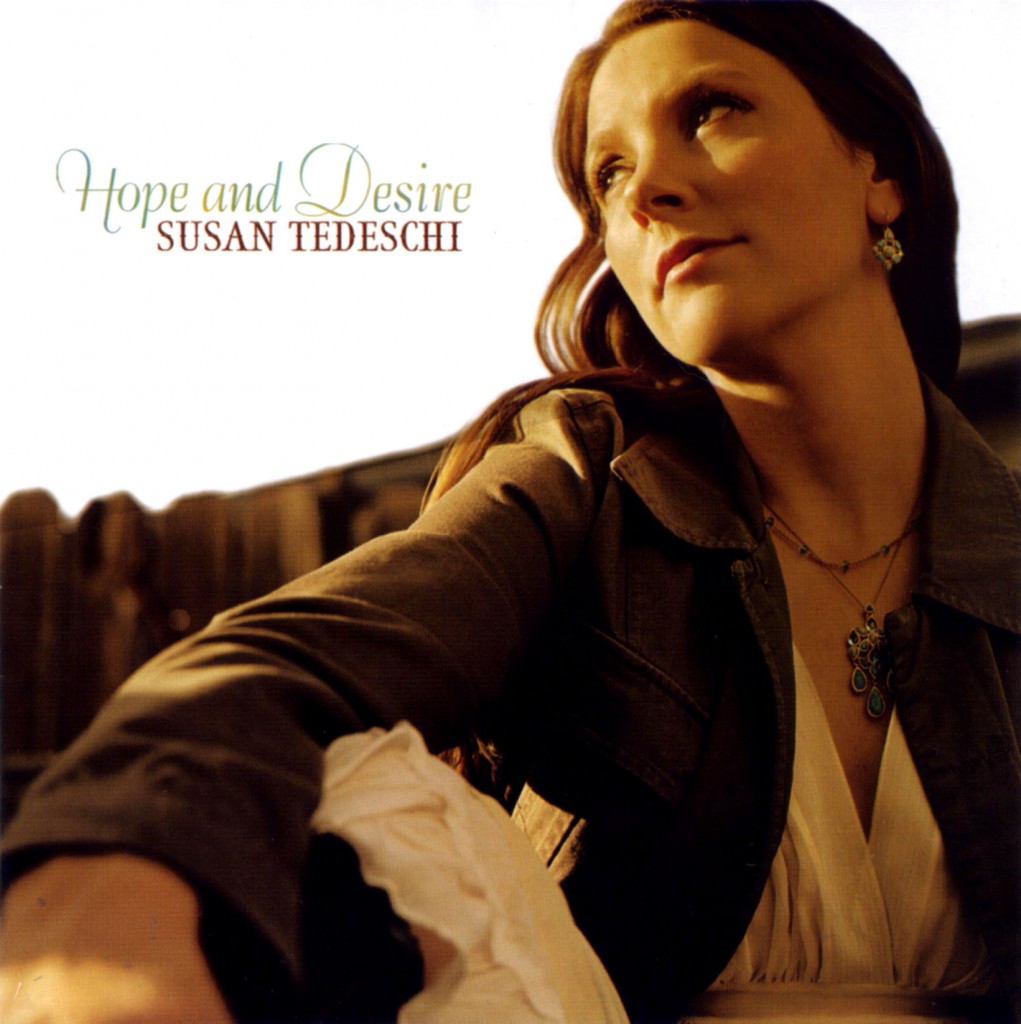 There’ll be a time I hear tell
When all will be well
When God and man will be reconciled
But until men lose their chains
And righteousness reigns
Lord, protect my child

Hope and Desire is the sixth studio album by Susan Tedeschi. It was released on October 11, 2005. The album is a slight step away from Tedeschi’s electrifying compositions and wild guitar work, as she concentrates on singing. All songs on Hope and Desire are covers of famous standards. It has a fantastic version of Bob Dylan’s Lord Protect My Child!

“Lord Protect My Child” is a song written by Bob Dylan, who recorded it at New York City’s The Power Station in ten takes on May 2, 1983. The song is an outtake from Dylan’s album Infidels that was later included in The Bootleg Series Volumes 1–3 (Rare & Unreleased) 1961–1991 on Volume 3. It is not known why Dylan decided not to include “Lord Protect My Child” on Infidels. It is a Christian song, the lyrics of which express concern for Dylan’s child. Reviewer Jonathan Lethem called the song “an achingly candid blues-plea which [provides] a rare glimpse of Bob Dylan-the-parent”.

Susan Tedeschi, Derek Trucks, and Dave Brubeck recorded this great interpretation of “Lord Protect My Child”, which was produced by Chris Brubeck and used as the theme song for the human trafficking documentary film, Not My Life.

END_OF_DOCUMENT_TOKEN_TO_BE_REPLACED 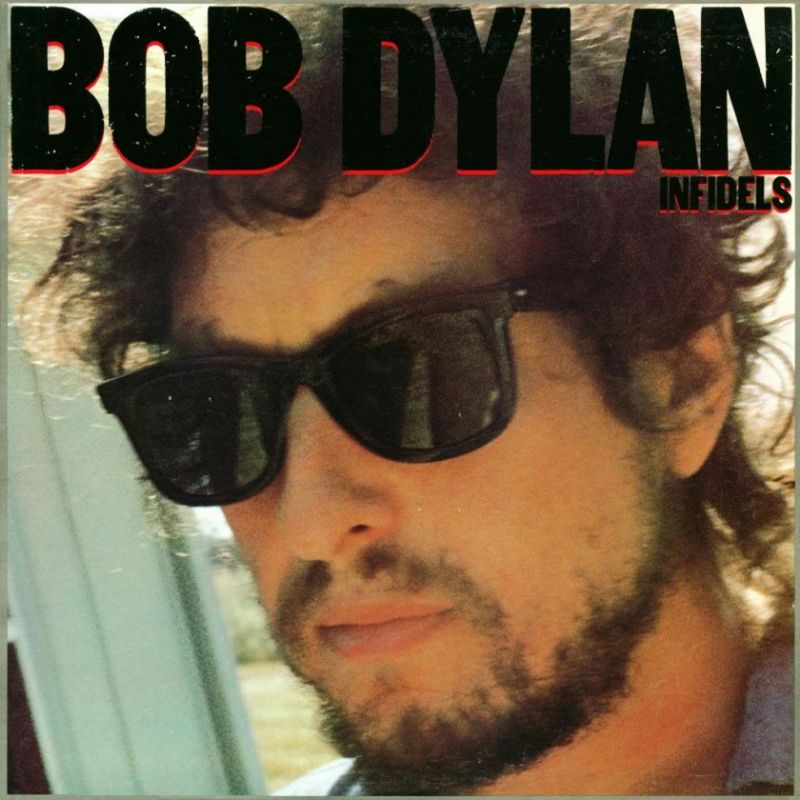