The songs on the album are very personal and naked, and once the album was finished, he didn’t want to go through the painful emotions depicted in the songs again. After the 1999 tour he did not revisit songs from Echo (with the exception of ‘Swingin’ on some dates on his final tour in 2017).

This video is a wonderful record of a great show from the 1999 tour. This concert has 4 songs from Echo, ‘Swingin’, ‘Room at the Top’, ‘Free Girl Now’, and ‘I Don’t Wanna Fight’, and some very fine covers and earlier hits/favorites.

Tom Petty did come to terms with the album and recognised it’s worth as a document of a painful period and an important piece of his discography. 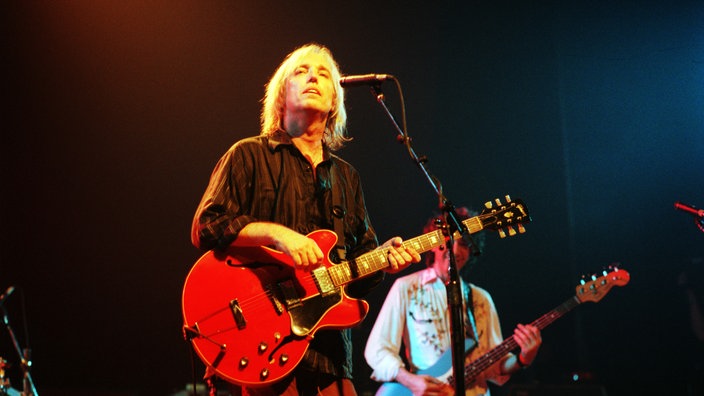