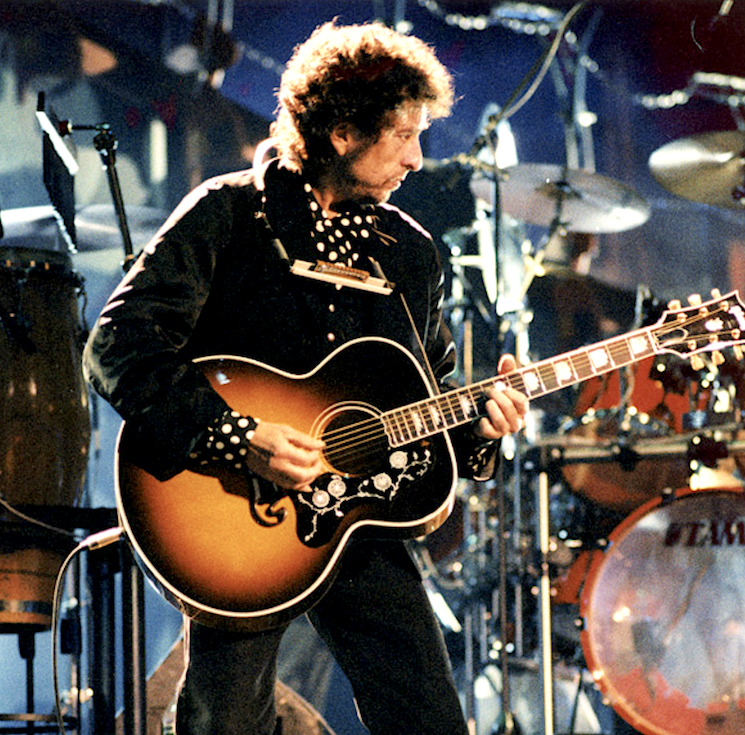 You hear sometimes about the glamour of the road, but you get over that real fast. There are a lot of times that it’s no different from going to work in the morning. Still, you’re either a player or you’re not a player. It didn’t really occur to me until we did those shows with the Grateful Dead [in 1987]. If you just go out every three years or so, like I was doing for a while, that’s when you lose touch. If you are going to be a performer, you’ve got to give it your all.”
-Bob Dylan (to Robert Hilburn, November 1991)

Senor, senor, do you know where we’re heading?
Lincoln County Road or Armageddon?
Seems like I been down this way before
Is there any truth in that, senor?