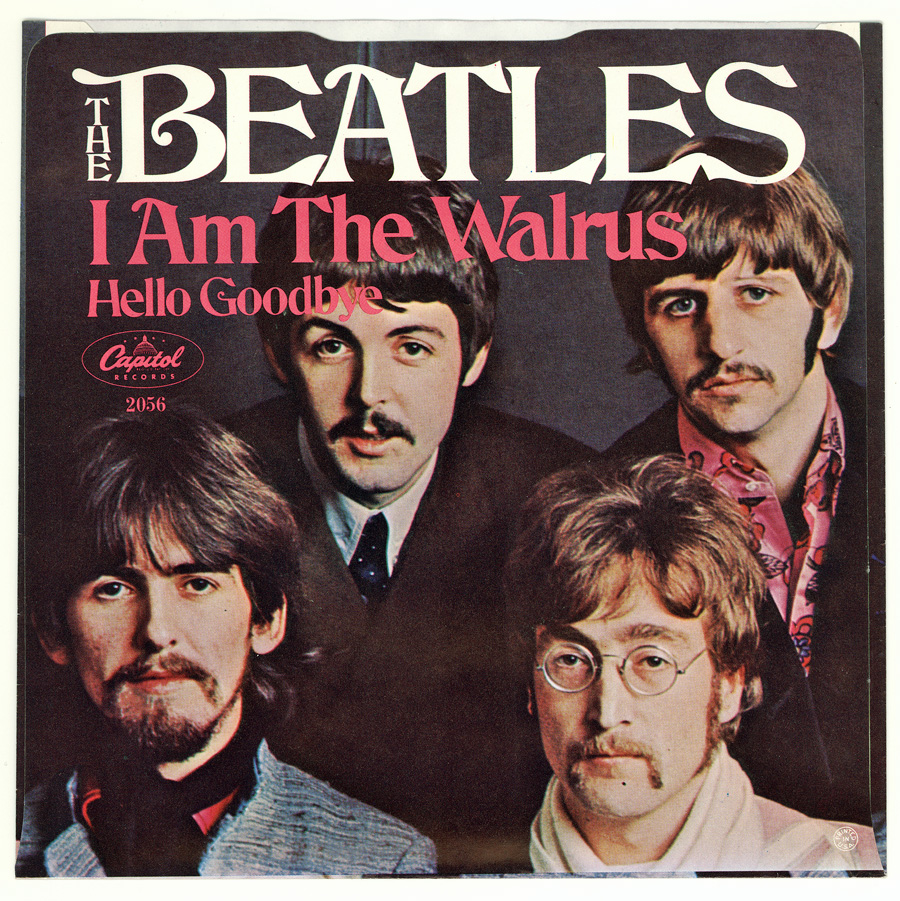 “Hello, Goodbye” is written by Paul McCartney and credited to Lennon–McCartney. Backed by John Lennon’s “I Am the Walrus“, it was issued as a non-album single in November 1967, the group’s first release since the death of their manager, Brian Epstein. The single was commercially successful around the world, topping charts in the United States, the United Kingdom, New Zealand, Canada, Australia and several other countries. 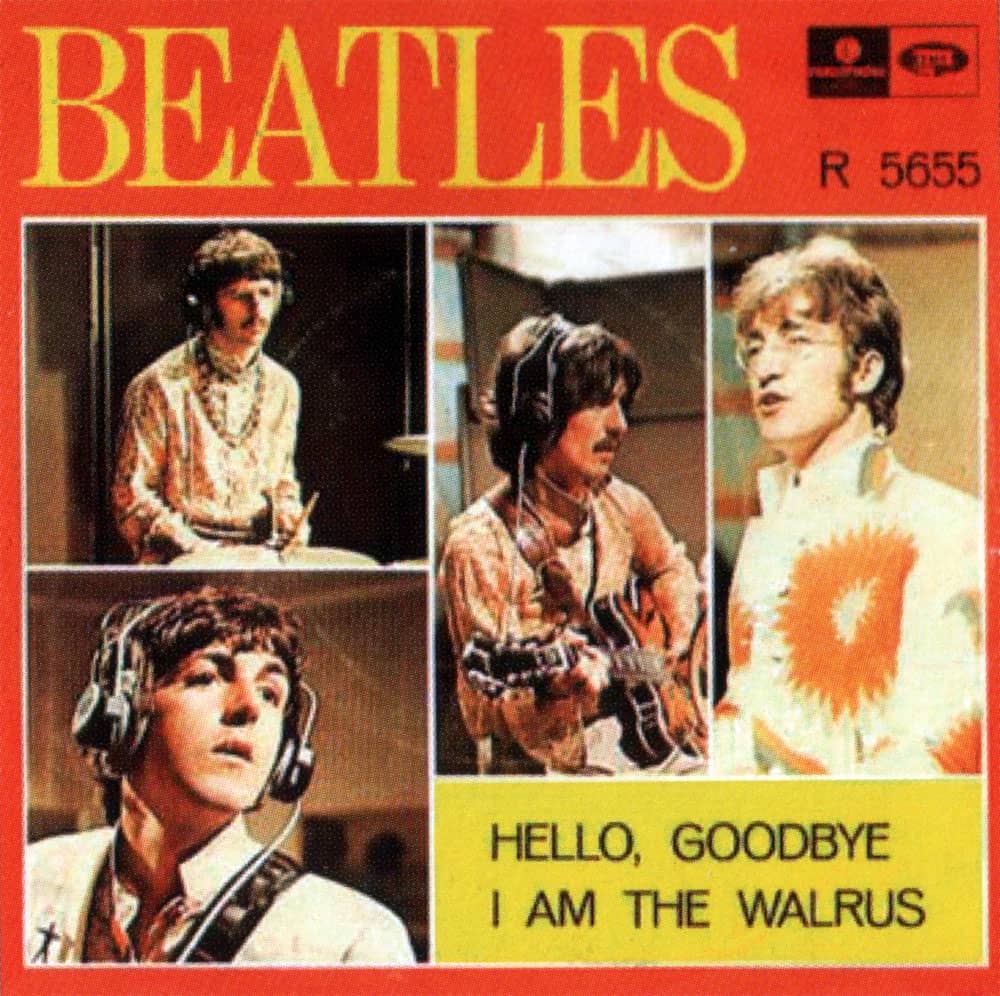 McCartney later said that the lyrics take duality as their theme. The song originated when, in response to a question from Beatles aide Alistair Taylor about songwriting, McCartney sat down at a harmonium and asked Taylor to say the opposite of whatever he said.

The completed song includes a musical coda, which was improvised by the Beatles when they were recording the track in October 1967. Unimpressed with the composition, Lennon pushed for “I Am the Walrus” to be the single’s A-side, before reluctantly accepting that “Hello, Goodbye” was the more commercial-sounding of the two sides.

I Am The Walrus: