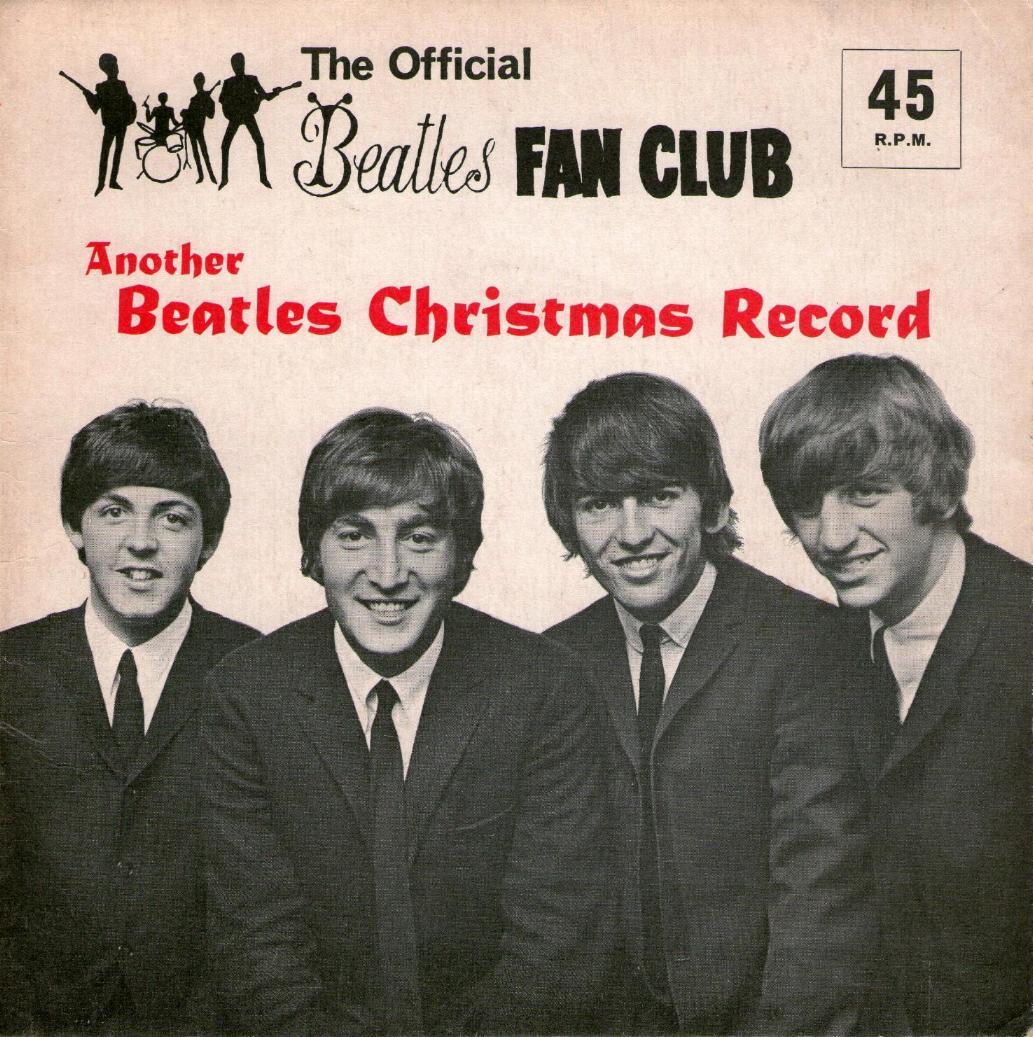 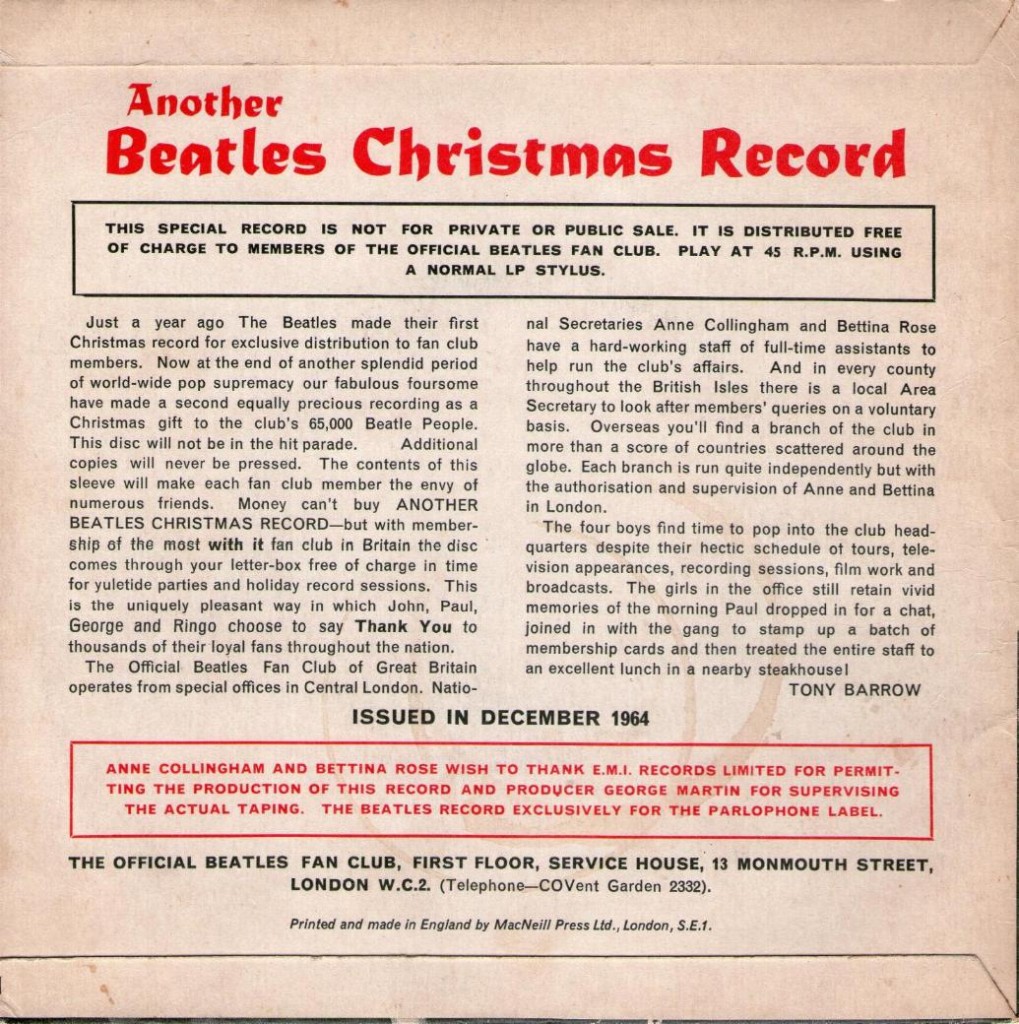 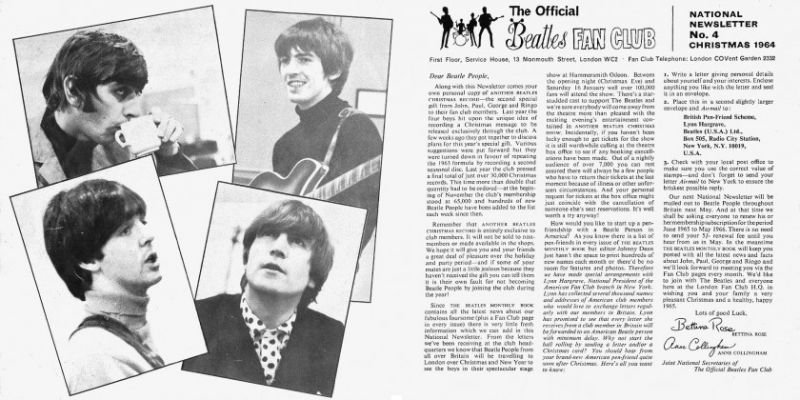 2 thoughts on “December 18: The Beatles released Another Beatles Christmas Record in 1964”