This is how one of the best live blues albums ever made starts,  we get 35 minutes of blues captured just as blues music was designed to be heard, live and loud! END_OF_DOCUMENT_TOKEN_TO_BE_REPLACED 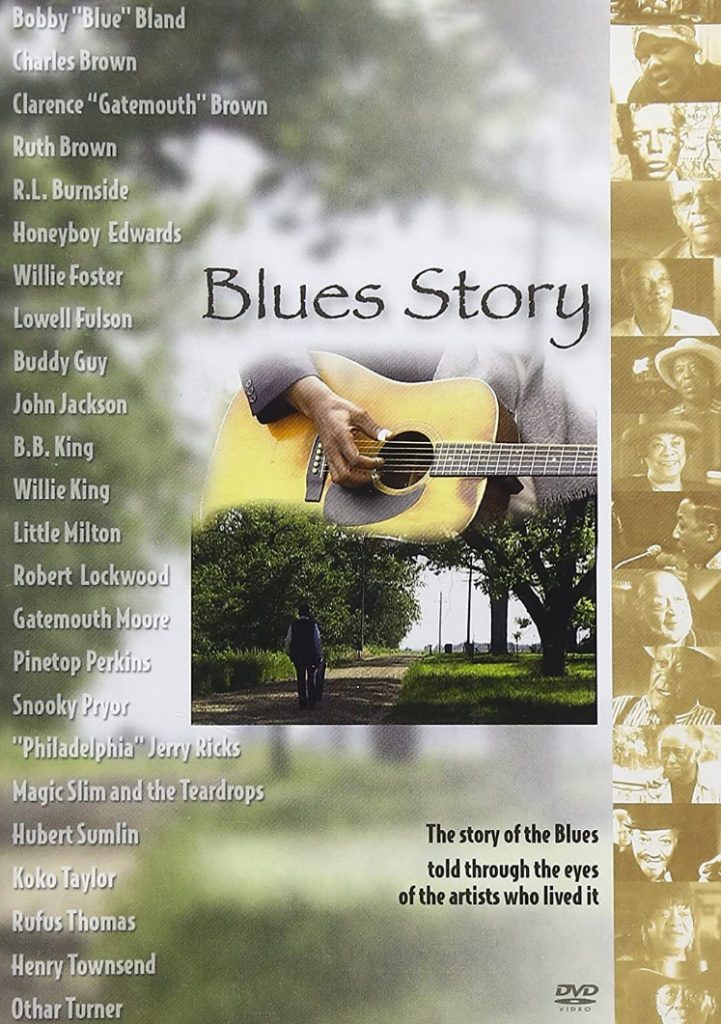 The blues was like that problem child that you may have had in the family. You was a little bit ashamed to let anybody see him, but you loved him. You just didn’t know how other people would take it.
~B. B. King

Universally hailed as the reigning king of the blues, the legendary B.B. King is without a doubt the single most important electric guitarist of the last half century. His bent notes and staccato picking style have influenced legions of contemporary bluesmen, while his gritty and confident voice — capable of wringing every nuance from any lyric — provides a worthy match for his passionate playing.
~Bill Dahl (allmusic.com)