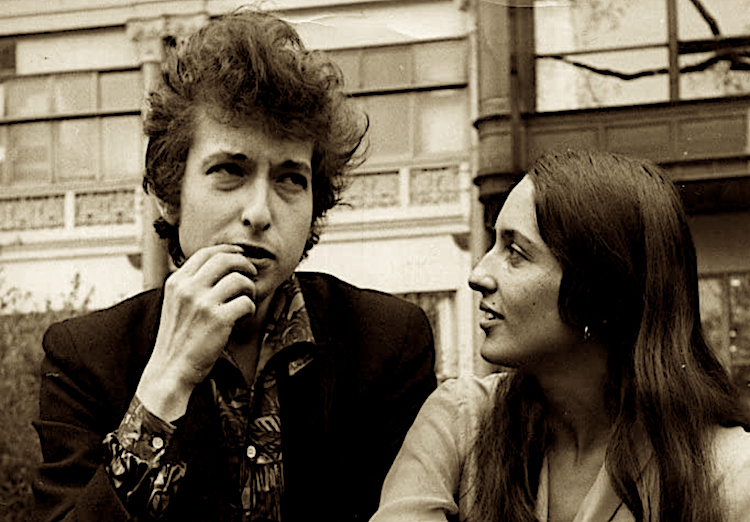 END_OF_DOCUMENT_TOKEN_TO_BE_REPLACED

Joan Baez included this song on her 1965 album Farewell Angelina. In the UK the song was issued at the same time as a single. Baez’s version, though only about half as long as Dylan’s recording, was very similar in structure and showed her moving away from pure folk music with the use of string bass accompaniment. END_OF_DOCUMENT_TOKEN_TO_BE_REPLACED