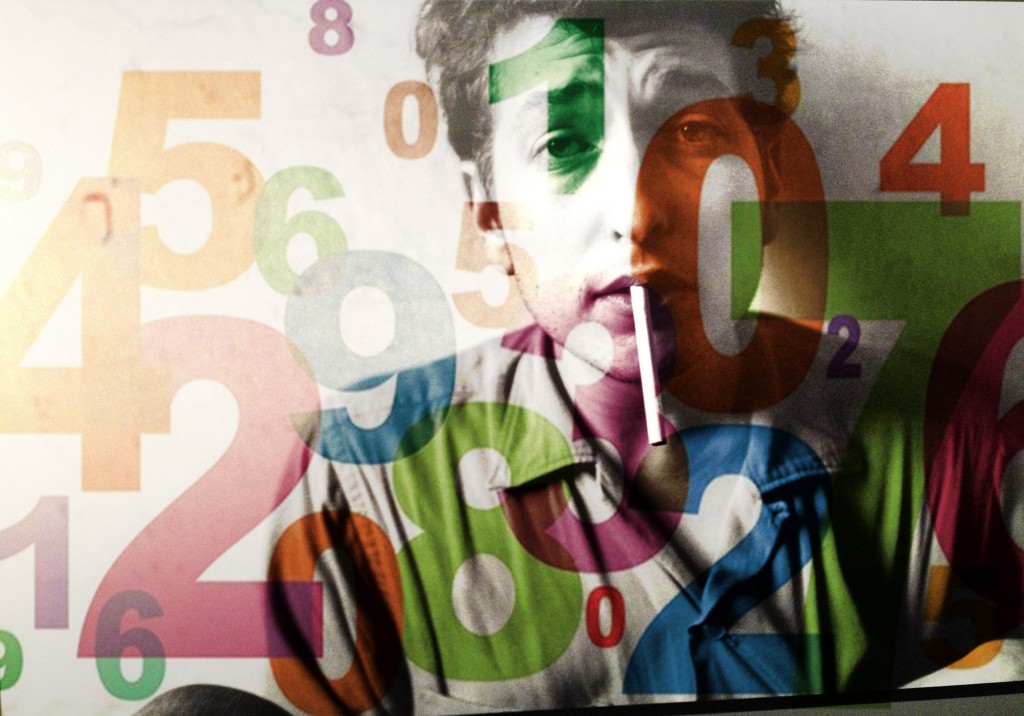 Bob Dylan by the numbers – A playlist

A number is a mathematical object used to count, measure, and label. The original examples are the natural numbers 1, 2, 3, and so forth. A notational symbol that represents a number is called a numeral. In addition to their use in counting and measuring, numerals are often used for labels (as with telephone numbers), for ordering (as with serial numbers), and for codes (as with ISBNs). In common usage, the term number may refer to a symbol, a word, or a mathematical abstraction.
– Wikipedia

Dylan has been fascinated by numbers all his career, he sometimes put them at the start or at the end of songs, sometimes even in the middle. A lot of his songs have numbers in their titles, I’ve tried to collect them all, tell me if there are songs missing…

…and I’ve tried to put them in ascending order!

Once upon a time (great performance!):

4 thoughts on “Bob Dylan by the numbers – A playlist”