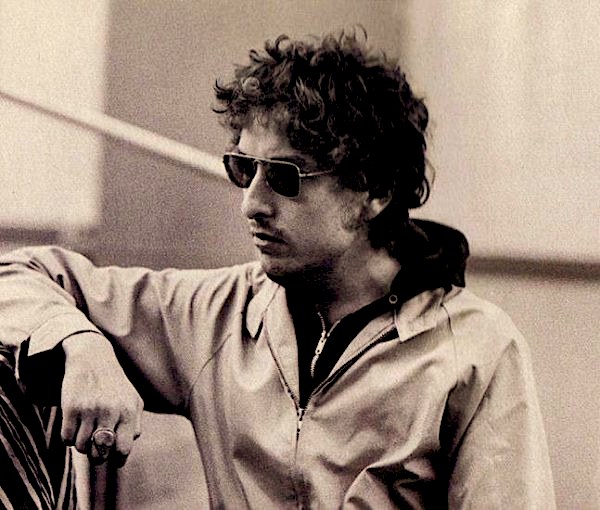 Dylan has only performed it 9 times live, all of them in early 1974.

END_OF_DOCUMENT_TOKEN_TO_BE_REPLACED END_OF_DOCUMENT_TOKEN_TO_BE_REPLACED

The Bob Dylan and the Band 1974 Tour – often referred to as Tour ’74 – was a two-month concert tour in early 1974 that featured Bob Dylan, in his first real tour in eight years, performing with The Band.
END_OF_DOCUMENT_TOKEN_TO_BE_REPLACED END_OF_DOCUMENT_TOKEN_TO_BE_REPLACED

A lot of wonderful music was released in 1974, here are 20 essential songs.