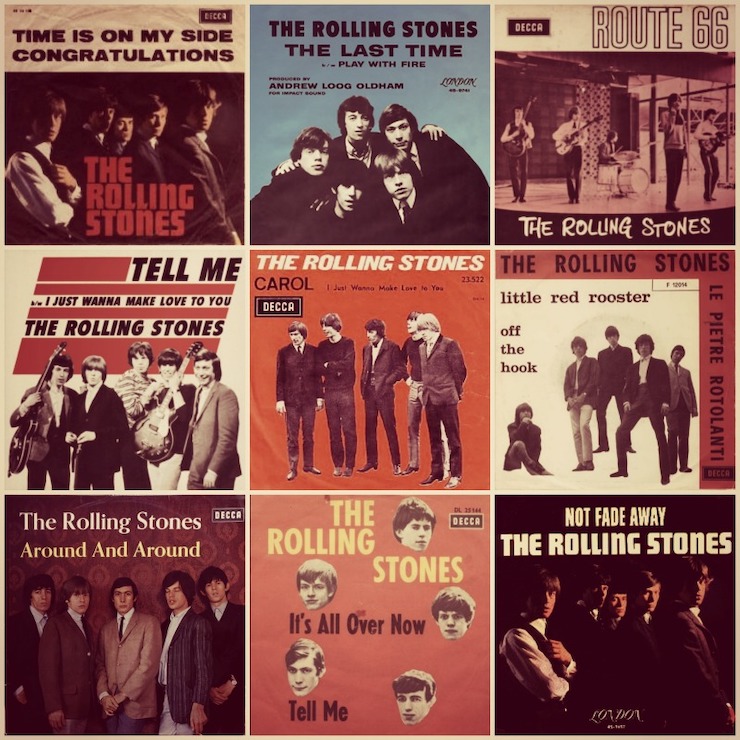 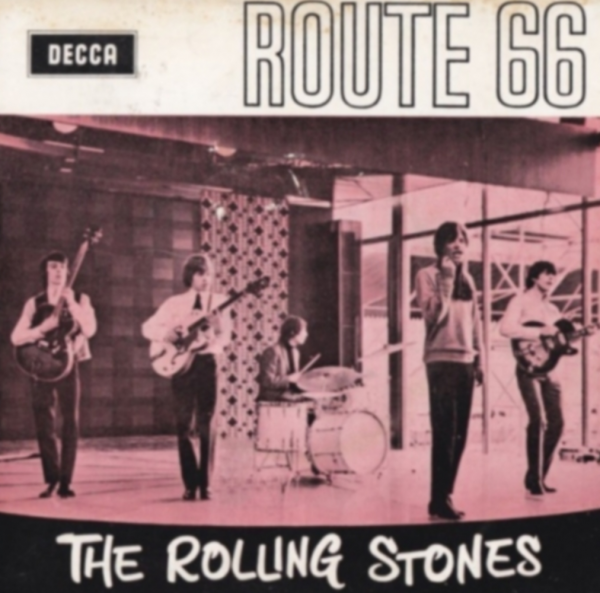 Dylan is one of the performers at the Washington Civil Rights March. Photographs of the historic march show him perched on the steps of the Lincoln Memorial, singing with Baez. He also accompanies folk revivalist Len Chandler on the traditional “Hold On,” as well as performing solo versions of “Only a Pawn in Their Game” and “Blowin’ in the Wind.” “Only a Pawn in Their Game” appears in bastardized form on the Folkways’s We Shall Overcome documentary album, largely obliterated by some ill-considered polemic superimposed over the song.
~Clinton Heylin (Bob Dylan: A Life in Stolen Moments Day by Day 1941-1995

But I thought Kennedy, both Kennedy’s – I just liked them. And I like Martin…. Martin Luther King. I thought those were people who were blessed and touched, you know? The fact that they all went out with bullets doesn’t change nothin’. Because the good they do gets planted. And those seeds live on longer than that.
~Bob Dylan (to Kurt Loder, March 1984)

The March on Washington for Jobs and Freedom or “The Great March on Washington“, as styled in a sound recording released after the event, was one of the largest political rallies for human rights in United States history and called for civil and economic rights for African Americans. It took place in Washington, D.C..Thousands of Americans headed to Washington on Tuesday August 27, 1963. On Wednesday, August 28, 1963. Martin Luther King, Jr., standing in front of the Lincoln Memorial, delivered his historic “I Have a Dream” speech in which he called for an end to racism.

END_OF_DOCUMENT_TOKEN_TO_BE_REPLACED The video is a splice between available footage from the July 27 & July 28 performances.

END_OF_DOCUMENT_TOKEN_TO_BE_REPLACED 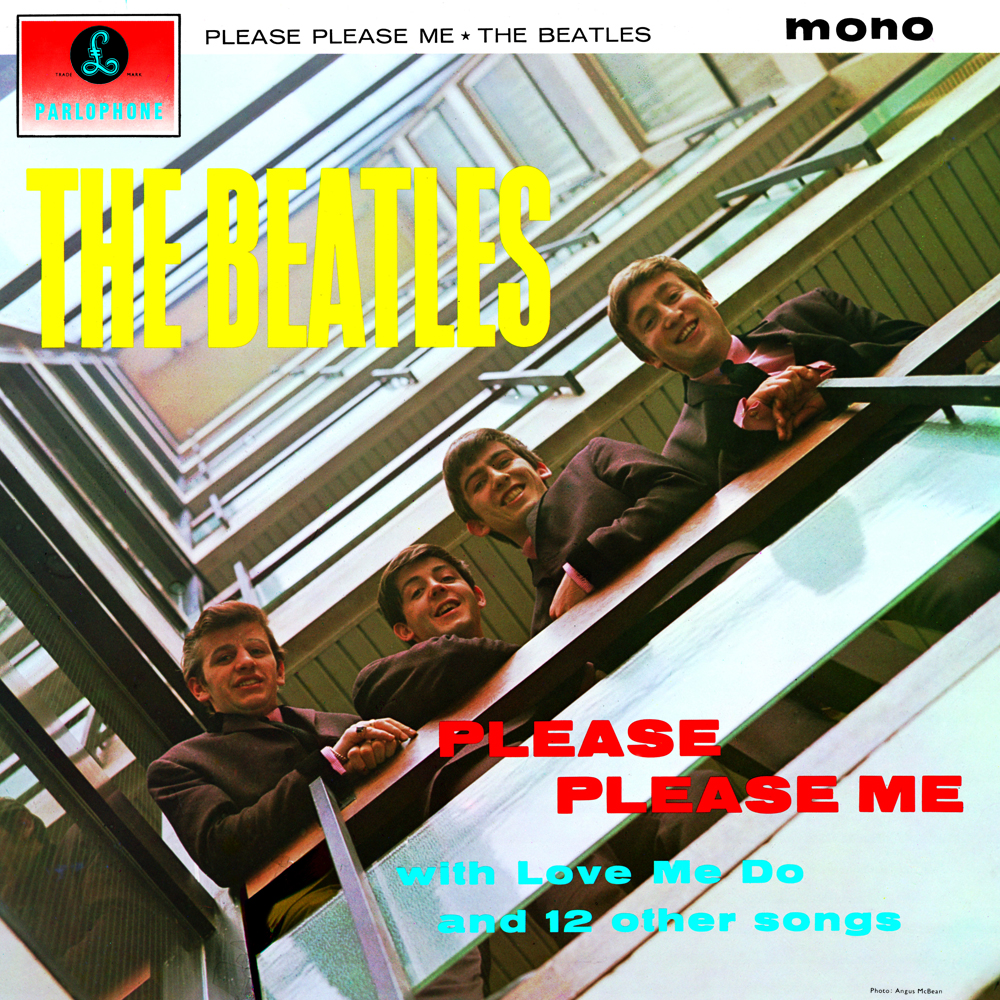