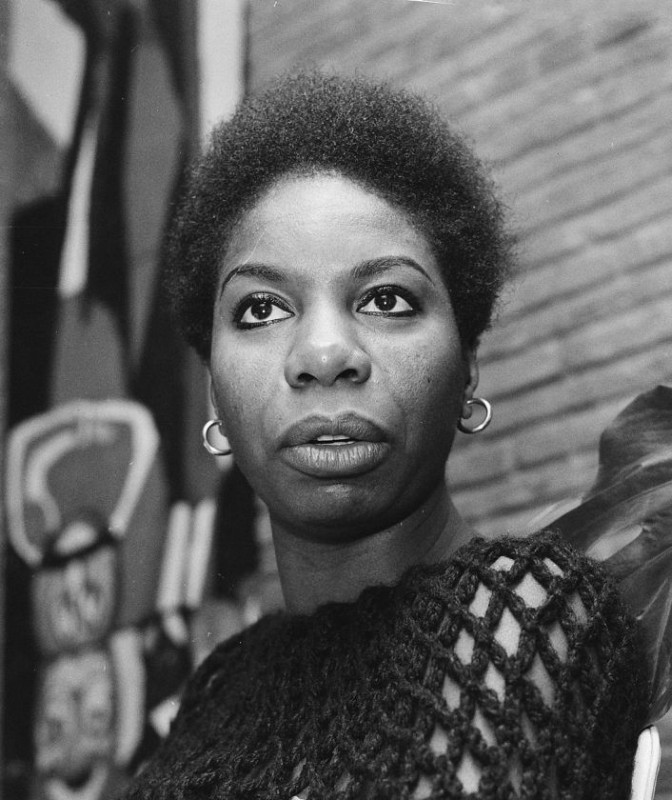 Critic David Horowitz said of this song in 1964:

Technically speaking, “Hollis Brown” is a tour de force. For a ballad is normally a form which puts one at a distance from its tale. This ballad, however, is told in the second person, present tense, so that not only is a bond forged immediately between the listener and the figure of the tale, but there is the ironic fact that the only ones who know of Hollis Brown’s plight, the only ones who care, are the hearers who are helpless to help, cut off from him, even as we in a mass society are cut off from each other…. Indeed, the blues perspective itself, uncompromising, isolated and sardonic, is superbly suited to express the squalid reality of contemporary America. And what a powerful expression it can be, once it has been liberated (as it has in Dylan’s hands) from its egocentric bondage!

Nina Simone covered the song on her album Let It All Out in 1966. That uses an acoustic guitar as the main instrument, her live versions would be more piano heavy and much better. 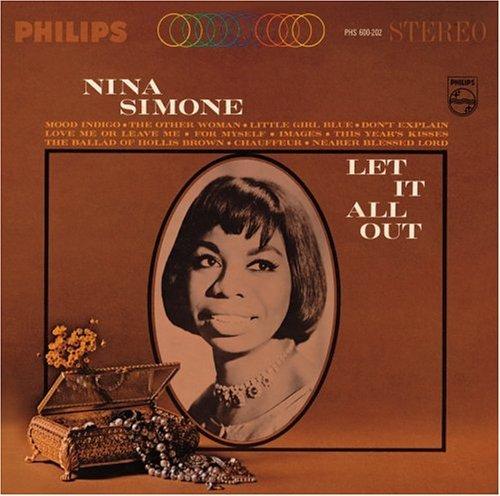 Live version (Holland, 1965 or it says so on YouTube, it looks more like the mid 70s I think…but I really don’t know):